Hear from people that have overcome the emotional and spiritual pain thanks to the Lord’s work in their heart. 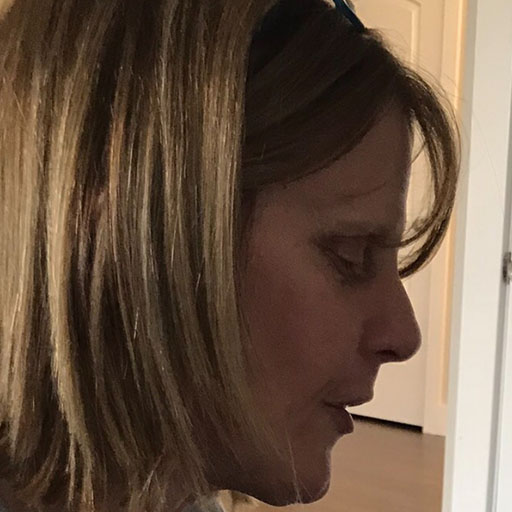 Nearly all my adult life I lived downcast and in bondage. I had two abortion Secrets that no one knew about, hiding my shame was exhausting! Deeper Still was a beautiful and timely breath of fresh air in my life. I’ve been set free and forever grateful. 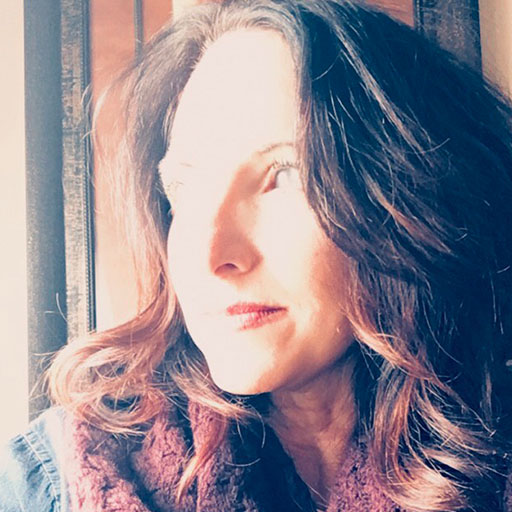 By the age of 21 I had 3 abortions. I kept believing the lies that abortion won’t hurt me. I struggled in addiction and depression. I was emotionally numb and isolated myself from others. 32 years later I found healing at a weekend Deeper Still retreat. 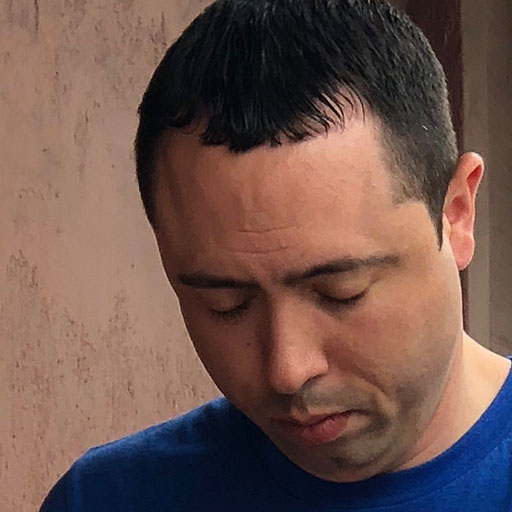 After participating in the abortion of my first child, an extreme sense of failure and a heavy load of guilt descended on me. I asked God to forgive me and knew He had forgiven me because of Jesus Christ. Attending a retreat helped to heal the wound of abortion and allowed me to walk in the fullness of the Father’s forgiveness. 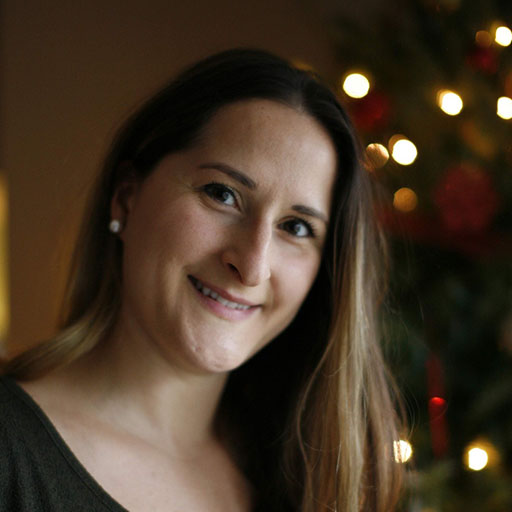 It was at the time of my abortion I realized how my life was spiraling out of control. I hated the person I had become. Years later at a Deeper Still retreat I found my identity in Christ and embraced the healing and restoration He had for me. It changed my life forever and now I walk in His freedom. 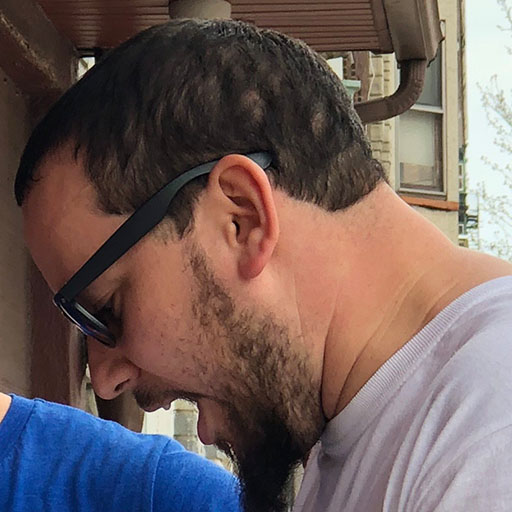 By the age of 26 years old I had two abortions. I was lost in a dark place numbing myself with an 18 year alcohol addiction. In 2018 I attended a Deeper Still retreat. It was there where my father’s heart was healed and restored. 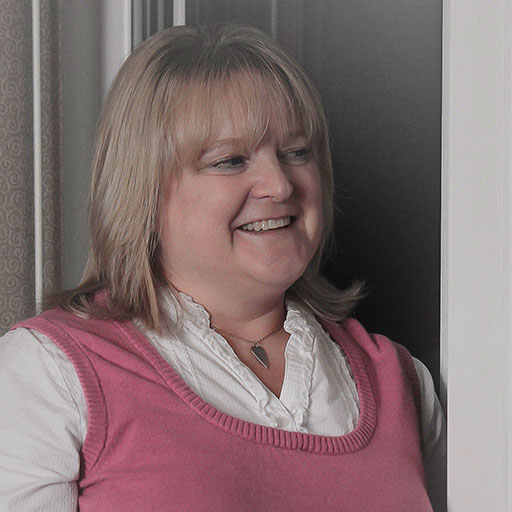 I was 18 and thought abortion was my only option. I believed the lies I was told and the ones I told myself. I was angry, controlling and a slave to perfectionism. 31 years later I found healing at a Deeper Still Weekend retreat. My life has been beautifully transformed!

Annie shares more details of her story and journey towards peace. 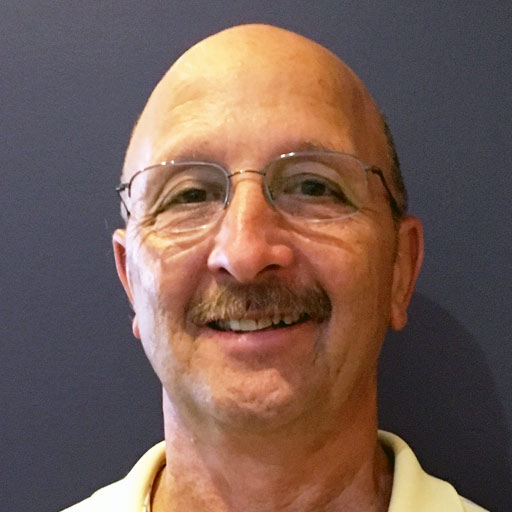 I kept my involvement with abortion a secret for over 30 years never realizing what it was doing to me personally and also to my family. I thought my difficulty with close relationships and the anger and anxiousness I lived with each day was just part of who I was.  That was wrong.  The Lord met me at a Deeper Still retreat and restored to me who I really am.  Through Deeper Still, I have found a profound peace with my past and healing, forgiveness, and freedom that I never thought possible. 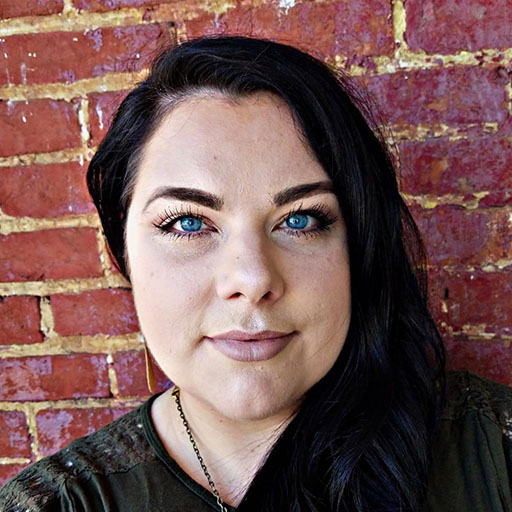 I had carried my shame from my abortion for 10 years. The Lord set me free from my shame during my retreat and since then, my love for Him has grown deeper and deeper. I am forever changed by this ministry and I am honored to serve other women and men that also carry the sin of abortion. Seeing the Lord free His sons and daughters never ceases to amaze me!