Deeper Still of Eastern Pennsylvania provides retreats and resources for local woman and men suffering from an abortion-wounded heart.

Our mission is to share the great message of God’s healing power for those suffering from shame and guilt. We have held retreats since 2017 and now offer 2 retreats a year. The locations of each retreat vary but are always held close to eastern Pennsylvania residents.

Each year we also host a major fundraising banquet to cover the costs of the retreat.

The Deeper Still Eastern Pennsylvania chapter is led by Trish Sclafani, who found healing after attending a retreat herself. Since then she has been passionate about sharing the message with others who regret having – or participating in the decision to have – an abortion. 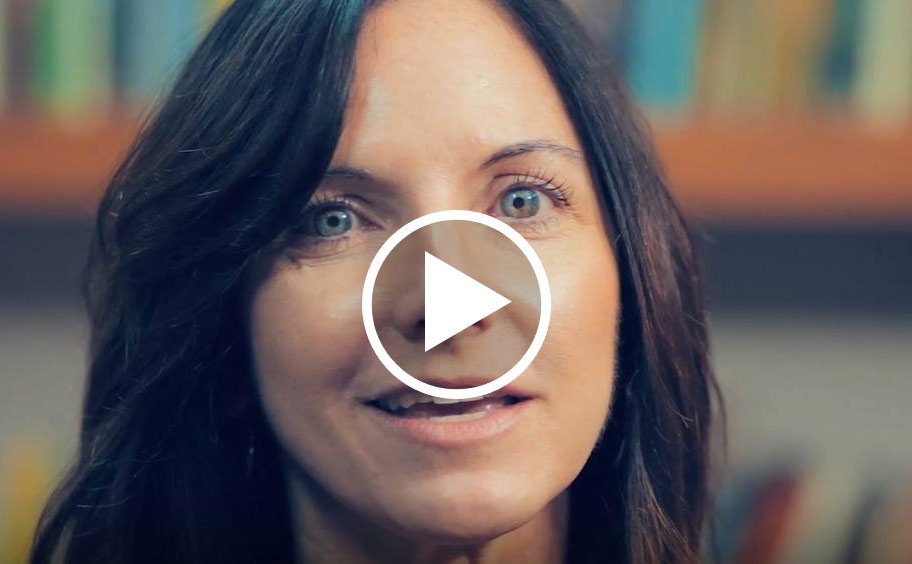 “By the age of 21 I had three abortions. I kept believing the lies that abortion wouldn’t hurt me. I struggled in addiction and depression. I was emotionally numb and isolated myself from others. 32 years later I found lasting healing at a weekend Deeper Still retreat.” 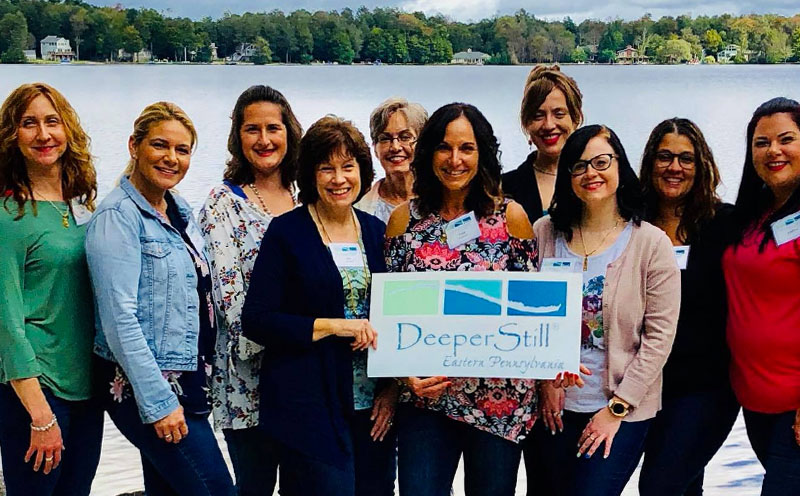 We are supported by a great team of volunteers and generous donors many who truly understand what it’s like struggling with past abortions. Our team will minister to you with kindness and compassion.

We offer yearly team member training. If you are interested in being part of our dynamic team and want information for our training dates please send us a message. 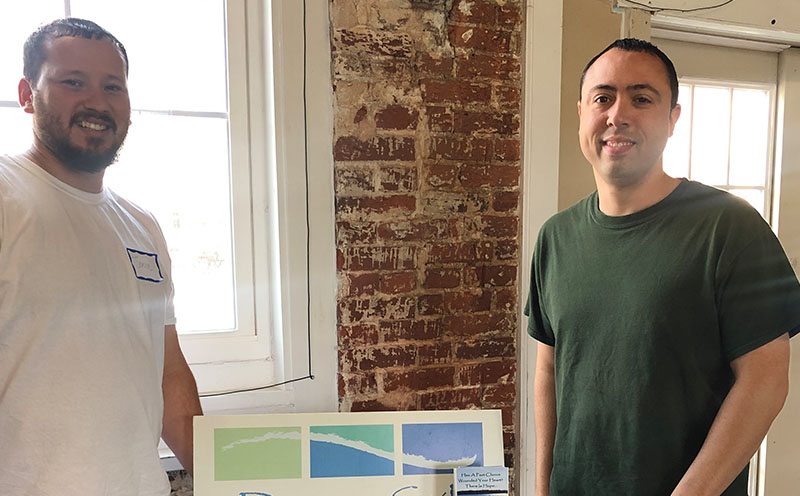 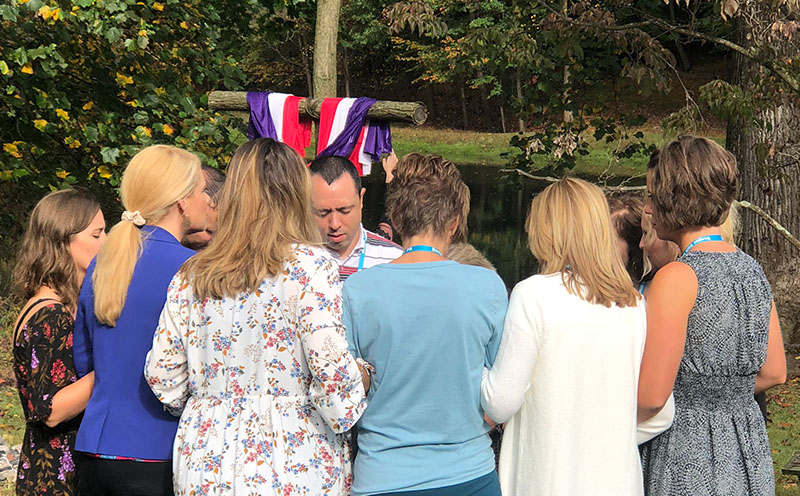